The initiative is focused initially on the Gulf of Carpentaria in northern Australia—a recognised ghost net hot spot—and will be expanded to the northern coastline of Australia.

As part of the initiative, the agency Parks Australia is partnering with a range of government, non-government and Indigenous landowners to deliver ghost net and marine debris clean-up activities. The Indigenous Rangers Coastal Clean-Up Project is being delivered in partnership with the Department of Agriculture, Fisheries and Forestry through its Northern Australia Quarantine Strategy.

As part of the pilot phase, five ranger groups trialled appropriate equipment and methods for removing nets and debris and took part in training, developed by the non-governmental organisation Tangaroa Blue, which was largely delivered remotely due to the risk of COVID-19 in the remote communities.

The rangers feed data from the coastal clean-up activities into a central data repository by recording information including the location, weight and origin of the debris, into an app running on hand-held devices in the field. The clean-up project is scaling up to support other Indigenous ranger groups across the Gulf of Carpentaria and the adjacent northern coast in 2022.

Early indications are that the approach provides an effective way to deliver ghost net and marine debris clean-up activities in the environmentally and culturally sensitive northern coastal area, much of which is Aboriginal land.

The coastal clean-up project has already contributed to removing 205 ghost nets and more than 211 cubic metres of marine plastic debris.

There is strong uptake and commitment by Indigenous ranger groups, and they have significant local knowledge to guide and oversee on-the-ground activities.

The recording of data on marine debris and nets is taking place with over 300 observations captured in the central database.

There has been an increase in community interest to help with ranger-led clean-up activities, which has resulted in volunteers offering to undertake clean-up activities in country. This has extended to the participation of schools within communities in the region, both in learning about the impacts of ghost nets and marine debris as well as the crucial role that Indigenous rangers play in environmental protection and management of natural areas.

A significant challenge is accessing knowledge about where ghost nets and marine debris are located and how to access them from the land or water to remove them.

Working through the Indigenous ranger groups helps overcome this problem as they have extensive local knowledge.

This approach could be replicated where local and/or Indigenous organisations have the capacity to implement clean-up activities on behalf of a broader community.

As the Ghost Nets Initiative builds on years of work by Indigenous rangers, NGOs and communities in northern Australia, stakeholder engagement has been a key focus in designing and delivering activities. In 2021, for example, Parks Australia held three online workshops with over 30 participants from scientific, environmental and Indigenous organisations and industry as well as a series of one-on-one meetings to help shape and align the programme.

To succeed, there is a need to focus on collaboration, as the task is immense and requires as much support and teamwork as possible to tackle the issue, and on ensuring that the data are easy to collect and effectively communicated to a wider audience, by, for example, quantifying them in ways that illustrate the effort memorably. Saying something like ‘Today we removed over half an Olympic swimming pool full of debris from our beaches’ makes the task seem more impressive and achievable. 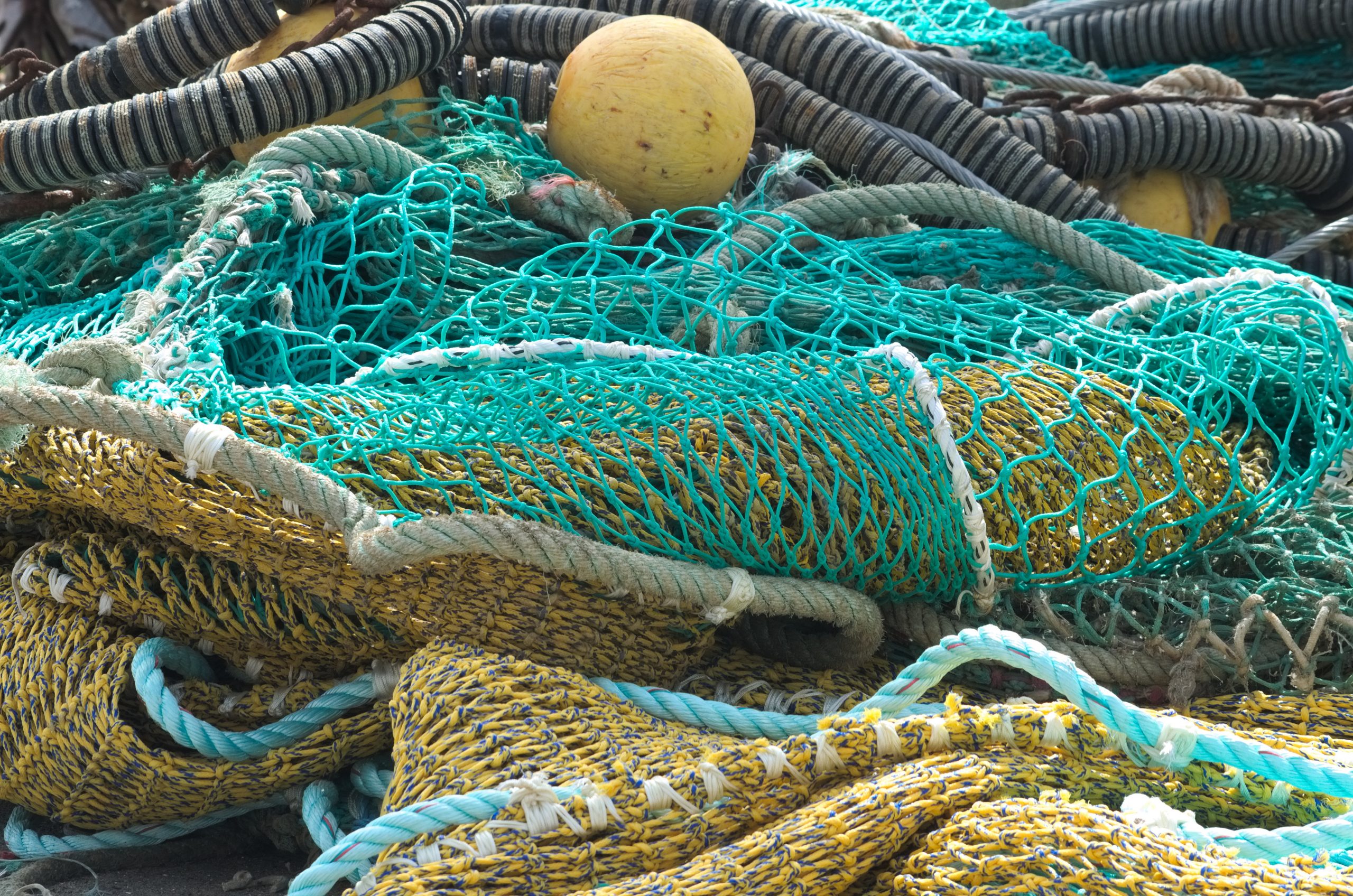 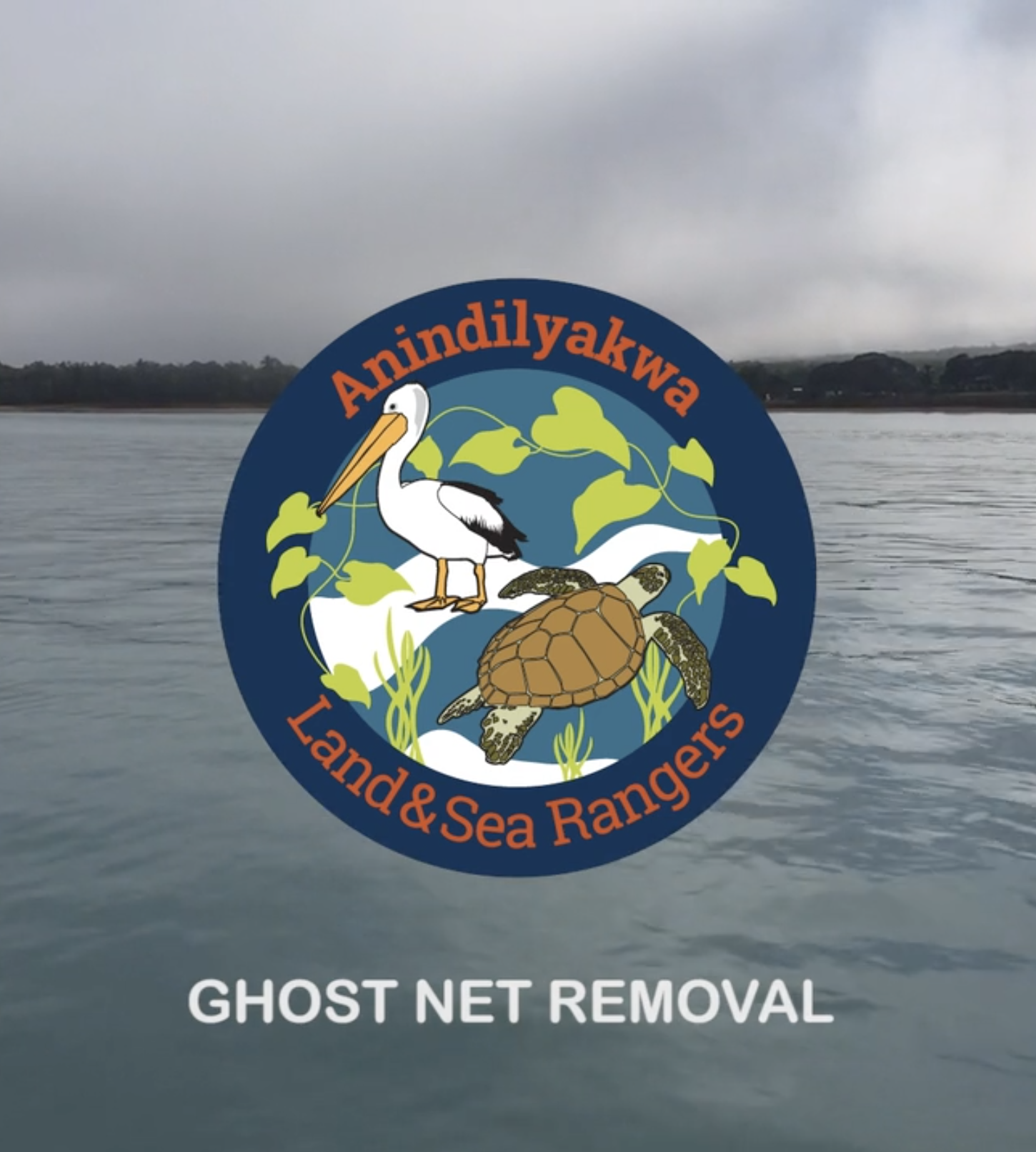 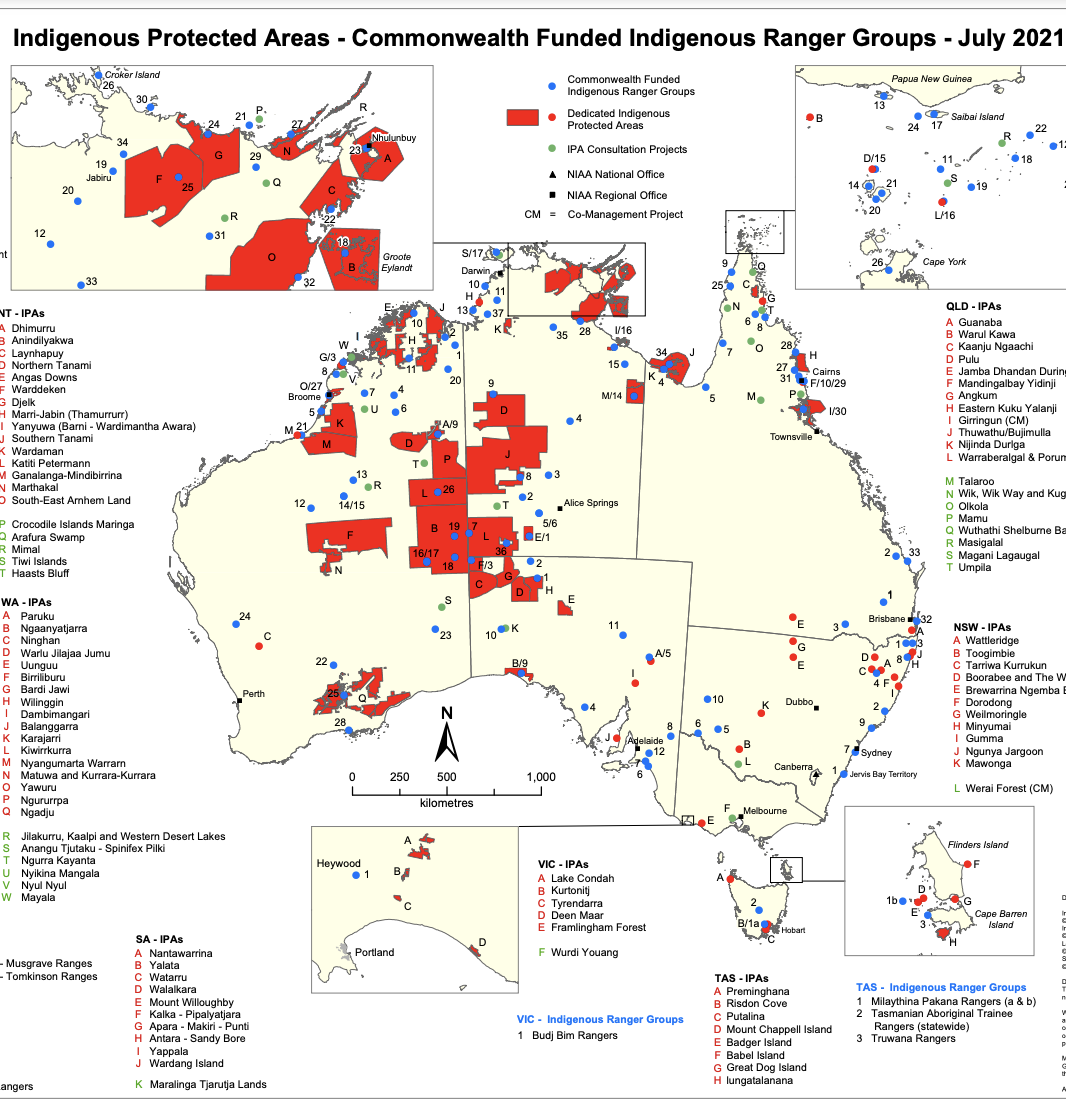